You can tweak your device and settings accordingly to handle the game as smoothly as possible. 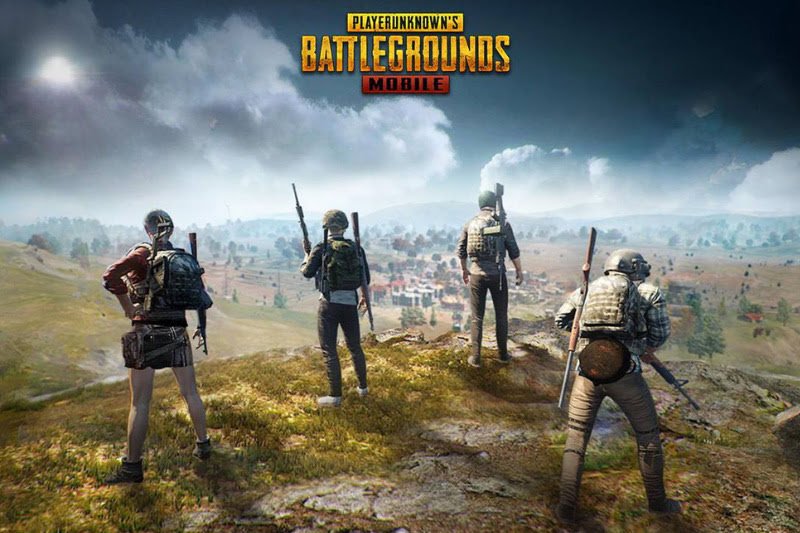 For any PUBG Mobile fan, nothing can be as frustrating as lagging while in the middle of a fight. You’ll surely die.

The game might lag because of a number of reasons: device specifications, overheating, network or ping issues, and in-game graphics settings.

In the case of device specifications, there’s nothing much you can do. PUBG Mobile requires at least 3GB of RAM to run smoothly for Android and 2GB on iOS.

You should consider trying out PUBG Mobile Lite if your device has lower specs.

Prevent Your Phone From Overheating

Overheating will cause the game to lag. To prevent overheating you can take simple measures like closing all background apps and taking off your phone’s cover.

You can also turn down the screen brightness to 50 percent or less unless you really need it at high levels.

The higher the brightness the higher the rate of battery consumption, which in turn leads to higher temperatures.

There are some more measures you can take to prevent your phone from overheating.

How to Fix Ping Issues in PUBG Mobile

Regardless of the specifications of your phone, high ping can be a problem while playing PUBG Mobile.

High ping is the most common cause of lagging or freezing in the middle of gameplay.

You can try the following solutions to reduce ping and make the game smoother:

Depending on your device specifications, you can increase or reduce different graphics settings.

For the flagship phones such as iPhone 13 and Samsung S22, you can turn up the settings to the highest level possible.

On these devices, you can comfortably play on the highest frame rate (Extreme) with shadows on and anti-aliasing turned on.

However, for mid-lower end devices, you should play around with the lower settings until you find the sweet spot. I’d recommend using the Smooth graphics settings in this case.

In the rare event that all these measures don’t work for you try clearing some apps that you don’t use including PUBG Mobile.

Reinstall the game and check whether it still lags. If the problem persists, you may need to part with several hundred bucks for a newer and high-speced device.

How to Send WhatsApp Message to Unsaved Number

How to Use WhatsApp for Business

How to Listen to Podcasts on Your Phone

How to Prevent Being Added to Random WhatsApp Groups