The trilogy in order of release is;

However, you’ll have to play Mirror of Fate before Lords of Shadow 2 to follow the correct chronological order of events.

The trilogy is available on Play Station 3, Microsoft Windows, and X Box 360.

Lords of Shadow is set in southern Europe during the Middle Ages a time period referred to as the end of days. The connection between heaven and the world of the living is under imminent threat by an evil force.

This evil force identified as the Lords of Shadow has cast an evil spell that prevents dead souls from transitioning into the afterlife and at the same time unleashes evil creatures that attack the living.

Gabriel Belmont, a member of the Brotherhood of Light, an organization that protects the people from the dark forces, is involved when his wife Marie meets a brutal death. Her soul is stuck in limbo between the world of the living and the dead.

On a mission for the Brotherhood, Belmont manages to communicate to Marie’s soul.

The latter informs Belmont on how harnessing the power of the Lords of Shadow is essential to saving the world.

Zobek, another member of the Brotherhood confirms to Belmont the importance of said power.

He tells the Belmont about a prophecy stating that a person, pure of heart will eventually harness the power of the Lords of Shadow and defeat evil.

This installment is divided into three parts for three characters that are key in the development of the Castlevania world. The characters include Simon, Alucard, and Trevor.

Dracula is a ruthless vampire who punishes the Brotherhood of Light for their sins by sending out monsters and creatures that terrorize them.

Castlevania: Lords of Shadow 2 begins with a quick recap. The recap tells of the encounters between Dracula and the Belmonts.

Dracula is in a different castle with his full power and weapons on him. His castle is attacked by the Brotherhood of light who want to kill him. He fights them all and wins. He is then approached by Alucard.

Later on, Dracula wakes up centuries later in a cathedral in the modern world weakened and starving with no memory of the circumstances that led to his condition.

The Castlevania games are old but still quite fun to pass time with even in 2021. If you’re an anime lover, you can check out the Castlevania cartoon series available on Netflix (four seasons). 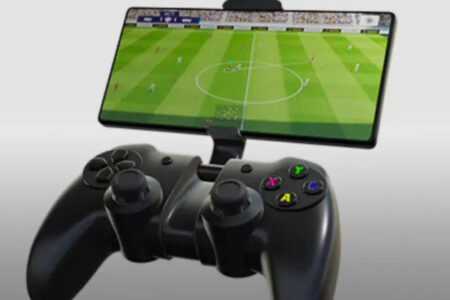 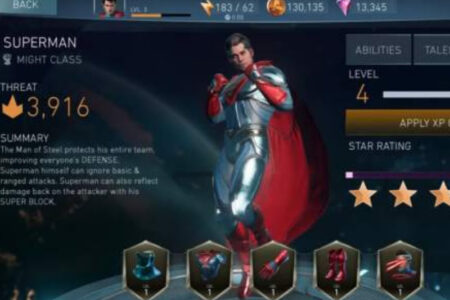 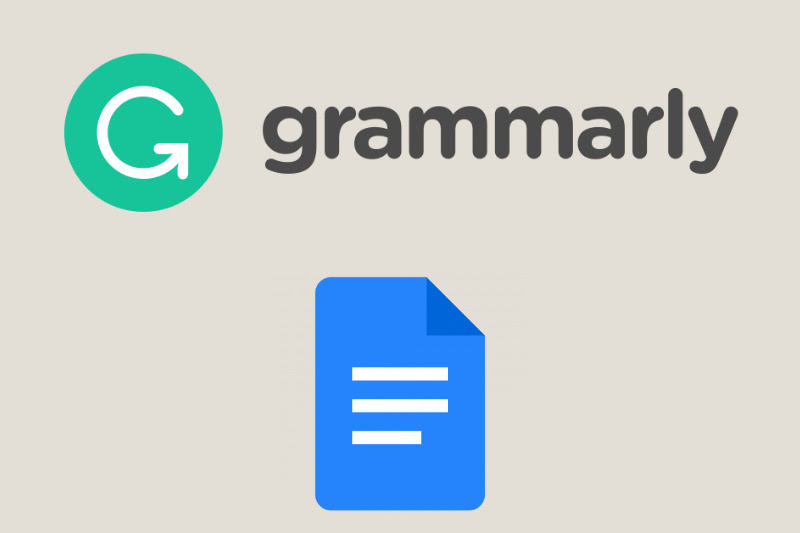 How to Send WhatsApp Message to Unsaved Number

How to Improve Internet Speed at Home or Workplace