These are items that players can add to a character's armory to make them more powerful than they actually are. 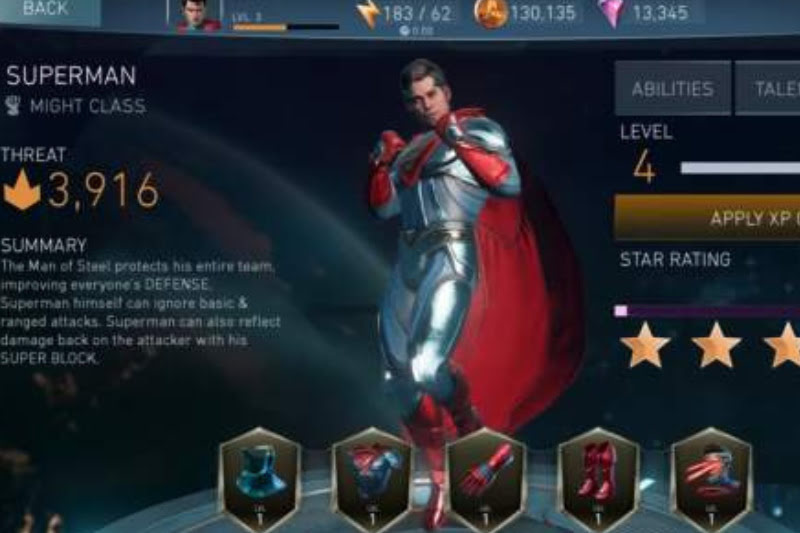 Artifacts are a special type of gear that you can use to upgrade any hero in Injustice 2 Mobile by adding them to the 6th gear slot. These items boost a hero’s stats and can grant unique passive bonuses to specific heroes.

Artifacts are not easy to come by but if you’re lucky, you can get them through league raids and solo raids (guaranteed in the latter).

Once you get an artifact, you can upgrade it up to the maximum level (level 10) using artifact fragments that you also get from raid drops.

Here is a quick breakdown of all the available artifacts in the Injustice 2 Mobile game.

PS: The stats described below are for maxed-out artifacts (level 10).

The above are most if not all of the Injustice 2 Mobile artifacts available at the moment of writing.

More will be added to this list as the game developers release more in future upgrades to the game.

Be sure to check back for the updated list to stay informed on the effects of any new artifacts.

If I may have missed any artifacts, please let me know in the comments section and I’ll be sure to add them as soon as I can find detailed information on them.

How Bad Is Social Media?