PES Mobile just got better as eFootball. Here's a follow up on one of my old posts where I made some recommendations to improve the game. 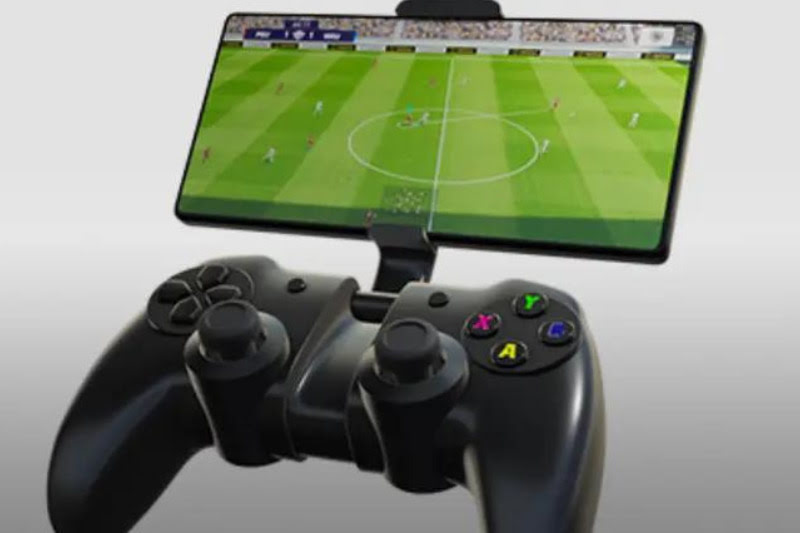 I’m not going to talk about the eFootball 2022 for console graphics scandal. I just hope they don’t mess up with the mobile version which is coming up in the next month or so.

Please read the update below because this post is old. You can then read the suggestions I made right after.

Update: eFootball Mobile is already with us with major improvements. Among the things I suggested when I first wrote this post—some of my wishes have been granted on eFootball 2022 for mobile. I’ll list them below alongside some other major changes worth noting.

Only these two things came to pass but it doesn’t mean the game isn’t good—it is better than ever before. Below are some of the big changes on eFootball Mobile 2022:

The mobile game currently comes up short in a few aspects that would make it a complete football game (Americans call it soccer). The 2022 eFootball update saw a major overhaul that most fans will love.

Below is a quick look at five suggestions that Konami should consider to keep PES Mobile or eFootball fans happy (I’m never going to get used to the new name!).

PES is a football game and it would make sense if players could compete in a tournament with a minimum of four teams.

It would be more fun than being stuck with random online tournaments and grinding for high ratings.

Knockouts and league games would complete what is an almost perfect game.

To be the devil’s advocate, maybe it would be challenging to add this feature from a developer’s perspective. However, if it’s possible, why not add it?

With cyberbullying being rampant in the modern world, I would understand why PES Mobile doesn’t have this option.

On the other hand, Konami could limit this feature to players on each other’s friends list.

Voice chat would be fun to have while facing off with a friend in an online match. Text chatting would also be a welcome feature – it is available in most online games.

One of the most annoying things with PES Mobile is the contract and player signing process. At the moment you can only sign one player at a time or renew contracts one at a time.

It’s obvious that most if not all players would welcome the idea of being able to renew contracts and sign or revoke players that they receive as rewards.

The current system only allows players to change formation by changing managers. It works just fine but the management system isn’t necessary.

It would be better if players had the freedom to develop and adjust tactics to their own taste.

The current system isn’t a big deal but it’s frustrating sometimes due to the random nature of manager availability.

Alternatively, the game developers could make all the managers available at the same time to provide more options for the wide player base with different tastes.

The friend list on PES Mobile isn’t the most user-friendly if you ask any player (pun definitely intended).

An upgrade would be welcome alongside the aforementioned interactive features – text and voice chat.

Most importantly, the developers should add the ability to know whether friends are online or not.

With the current version of the game, players have to use alternative means of communication like Discord or WhatsApp to know whether friends are available for a match or two.

PES Mobile is currently the best football game on mobile—miles ahead of Fifa Mobile and Dream League.

However, this doesn’t mean that it couldn’t get any better. The developers have already done an awesome job and they still are but the above recommendations would result in the closest thing to perfection.

Simple things like adding a live referee running around and player names on shirts would make a huge difference.

Some of these changes may look or sound superficial but will go a long way in keeping PES Mobile fans happy for a long time.

How to Use WhatsApp for Business

How to Start a Podcast on Your Phone