HTC was a pioneer in regards to Android powered devices. What really happened to the brand? 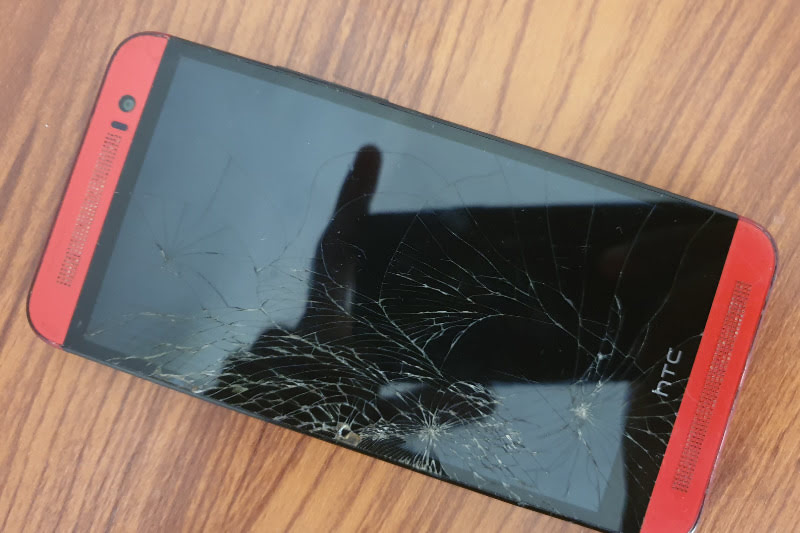 HTC was the first-ever manufacturer to release an android device into the smartphone market back in 2008.

The introductory model was the HTC Dream, which was subsequently followed by some great devices like HTC Wildfire, and HTC One V among many others that were as good as their rivals from Samsung and Apple.

HTC ultimately became responsible for giving Android a chance to compete with iOS from Apple.

The product was a hit back in the day unlike today, which leaves many wondering what happened to HTC.

So What Happened to HTC?

In 2013, HTC released the HTC One M7, which was arguably the best smartphone at that time – owing to its revolutionary design.

The M7 with an aluminum framework, powerful front-facing stereo speakers powered by Beats Audio, and an overall elegant design.

HTC rode on the M7’s success incorporating its blueprint into subsequent HTC versions.

However, things started falling apart in 2015 with the release of the HTC M9 flagship.

Relative to devices from competitors that year, the HTC M9 could not put up a challenge in all aspects.

Even mid-tier devices from Motorola, Huawei, and Xiaomi attracted more users given their value for money.

HTC was trying to compete with Samsung and Apple and failed terribly. The earlier had started churning out superior Android devices, which got better each year.

Lack of innovation and punching well above their own weight became the death of HTC as far as the smartphone market is concerned.

In 2017, Google invested over a billion dollars in acquiring HTC’s phone design talent. The acquisition saw Google absorb over 2000 personnel from HTC.

Currently, HTC has its primary focus on its virtual reality product line – HTC Vive where it is doing quite well.

As it stands (2021), HTC does not have any foothold in the smartphone market despite having great devices like the 2018 HTC U12.

Only time will tell if they will ever make a comeback and rival the likes of Nokia, Oneplus, and Xiaomi in the mid-tier market at the very least. So, that’s what happened to HTC.

How to Set Default USB Connection to File Transfer Mode

How to Start a Blog in Less Than 10 Minutes