Why Piracy Is on the Rise

Paid streaming services seem to be cropping up by the day, taking a toll on viewers' wallets. Piracy looks like a solution. 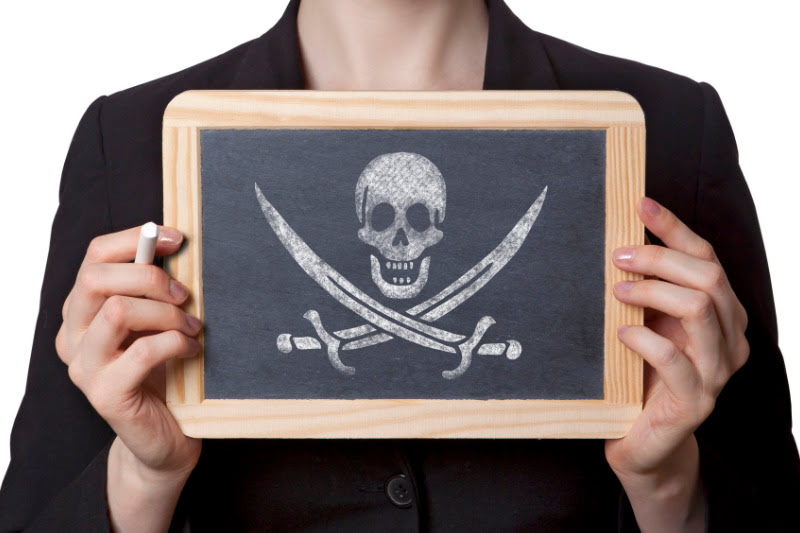 Piracy is on the rise again thanks to streaming services, which is ironic because the latter was supposed to discourage piracy.

Disney+ and Apple TV+ became the latest addition to the already, in my opinion, too many streaming service options available for movie and series lovers.

Think about the different TV shows that you follow, there’s a high chance that not all are available on, let’s say Netflix.

Maybe your other favorite show is exclusively on Amazon Prime—you will have to subscribe to two streaming services to enjoy them all.

Paying for More Than One Service Is Expensive

Subscribing to more than one service is definitely going to be expensive. So, how would I avoid paying tens of dollars to watch just a handful of shows per service?

Piracy through torrenting never went away—it has still been around. 1337x.to, thepiratebay.org, and many other torrent sites still work.

DVD and USB drive piracy is also rampant in many parts of the world.

When Netflix came into the picture between 2011 and 2015, BitTorrent upstream traffic in North America dropped significantly (from 52 to 27 percent).

Now that content streaming is becoming more expensive for consumers—people are slowly moving back to piracy and there is evidence to support that.

It only makes sense that people have to seek an alternative to save their money. Piracy would be the last stop.

Why? Despite piracy being illegal, little to no action has been taken in the past against users of pirated content.

Copyright holders try their best to go after pirated content providers, but these efforts do not seem to slow the latter down.

Downloading pirated content is now safer than ever before for this reason. It is even safer if you consider VPNs (virtual private networks) and services such as Tor.

What to Do About This Issue

I am not advocating for the theft of content that producers have invested millions in—you will be breaking the law.

At the same time, I understand that all we want is to kill our free time binge-watching our favorite shows without leaving a huge dent in our wallets.

As it stands, it will become increasingly difficult to be able to keep up with all the streaming services. Each of these services has a piece of what we love to watch.

Piracy will definitely continue going up with each new streaming service that crops up from now on.

How to Move From iPhone to Android: Moving Files and Contacts

How to Prevent Windows Defender from Purging Your Files

How to Save WhatsApp Status Images and Videos

How to Protect Wi-Fi From Neighbors